Alma Rut has worked as a professional singer for 12 years now (cince 2004). She has worked with most of the top music artists in Iceland and has, for example, been on stage twice as a backing vocalist for Iceland in the Eurovision Song Contest, in Azerbeijan 2012 and in Austria 2015.

Alma is a solo-artist and backing-vocalist but also a member of three bands:

Alma has performed in numerous very big shows as a backing vocalist and as a solo singer. She is highly experienced on stage at concerts, dances, musicals, in the studio and more. She sings in all kinds of styles, rock, pop, country, blues, jazz and more. 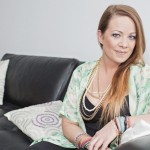 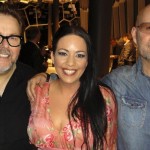 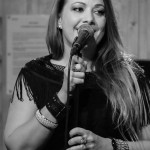 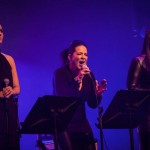 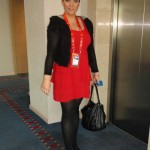 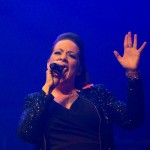 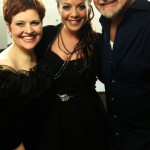 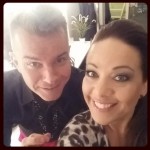 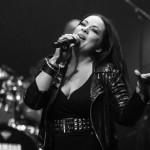 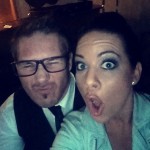 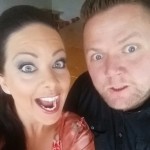 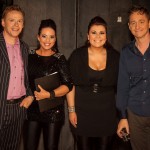